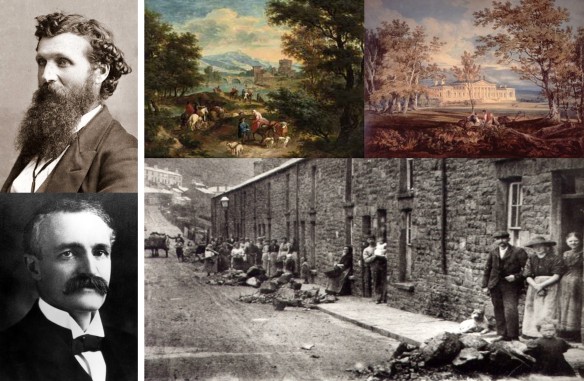 Based on the lecture and discussions in class, identify the main milestones discussed through the different eras. Select the most significant two in your own views and describe them in further details explaining the reasons of their importance.

In couple of lines indicate if you agree more with Muir or Pinchot and why?