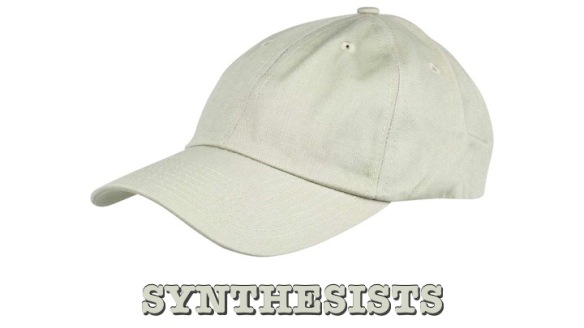 The Whites are the synthesists, and do not entirely oppose or agree with any of the three other views. With an optimistic view of humankind, they believe that process will win the day, that people who tell others what is right lead society astray. Since Blues, Reds, and Greens all fall into that category, Whites reject them all, preferring a middle way of integration, reform, respect, and reliance. They reject ideologies whether based on markets, class, or nature, and trust that informed people can solve their own problems. On the environmental level, they argue that all issues are local. On business, they say the fabled level playing field never existed because of market imperfections, lobbying, subsidies, and capital concentration. On social problems, they argue that solutions will naturally arise from place and culture rather than from ideology. Leadership in the White world is reminiscent of the Taoist reminder that good rulers make their subjects feel as if they succeeded by themselves. Environmental and social solutions can emerge only when local people are empowered and honored.

What would you say to advocate for this Master plan? You are the center of the Sustainable Development approach and the plan touched on many aspects of Red/Green/Blue. In one page summarize that your approach in this city is the best as it includes education, business, ecology, and land uses + space that brings people together. In your 2ndpage and in three paragraphs: (i) how the Blues are taking advantage of a pristine ecosystem and wanting to exploit the resources and not benefit the local people or even the natural environment. (ii) Why the Reds are always ignoring the fact the low-income groups are people who also deserve good environment and that their well-being won’t be achieved without have a balanced ecosystem and an adequate use of the resources: (iii) why the Greens are not realistic and romanticizing the environment at the expense of other important pillars. And that the project can not be successful without synthesizing all the aspects of the main sustainability pillars.

4 thoughts on “The Whites”