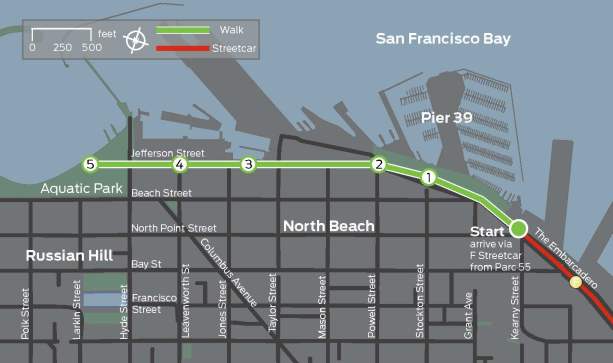 As per the class workshop, write your overall assessment of The Fisherman’s Wharf Public Realm Plan. Use the questions presented in class for guidance but feel free to expand on them or use a different outline. Make sure to add the name of your group members in the blog text. Your submission shouldn’t exceed 5 pages and not less than 4. Feel free to use other sources to support your argument.