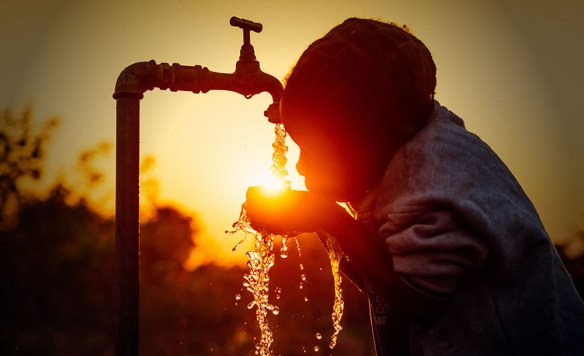 In the class we mentioned 19 proposed strategies to the water crisis problem. Select a specific site (area, city, county, ..etc in the US or international) of your choice and describe it’s current water profile/problem, then identify top three strategies that can work effectively in the site that you identified. The suggested strategy will depend on many factors such as the level of education, the public’s reorientation, the type of resources, the availability of technology, the current state/quality of main water resource, the local governance…etc) Explain why did you choose these three strategies.