The article “Social Connectivity of Urban Rivers” provides a framework to understand the relationship between the river the city users. There are different typologies that the article uses to unpack this relationship. Select a river that you are familiar with (not mentioned in the paper), and in no more than two pages, describe: (i) its environmental profile, (ii) different types people’s of interactions, (iii) flooding potential, (iv) describe its transport system contemporary or historically, (v) describe its three types of connectivity, and (vi) suggest possible improvements/restorations for the segment you are familiar with. Be articulate precise and try to cover all the points with depth and clarity.

An open market in Kinshasa, DRC 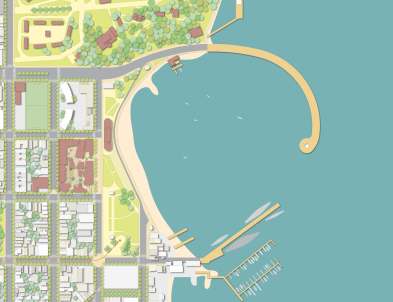 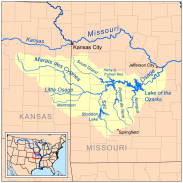 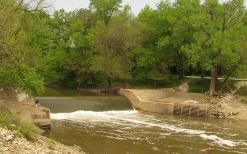 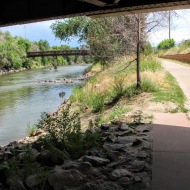 16 thoughts on “Rivers and their Social Connectivity”