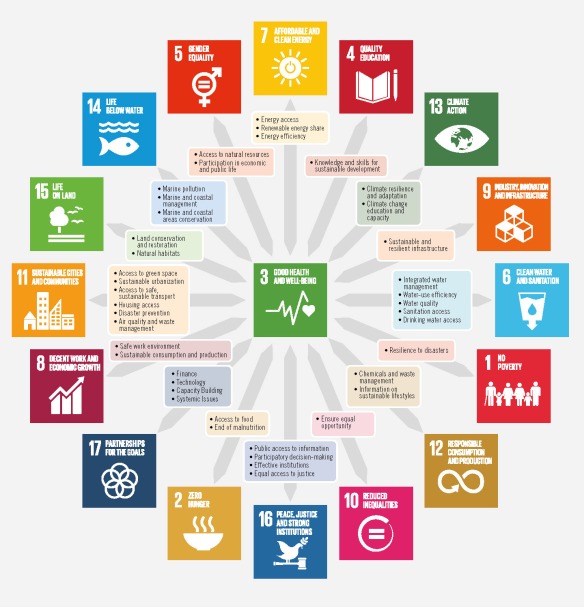 In groups of two, see the UNEP shared report on the class-material page and write an over all critique of it. Focus on the indicated pages as they correspond to class material and focus. You may use the following questions as g guide: